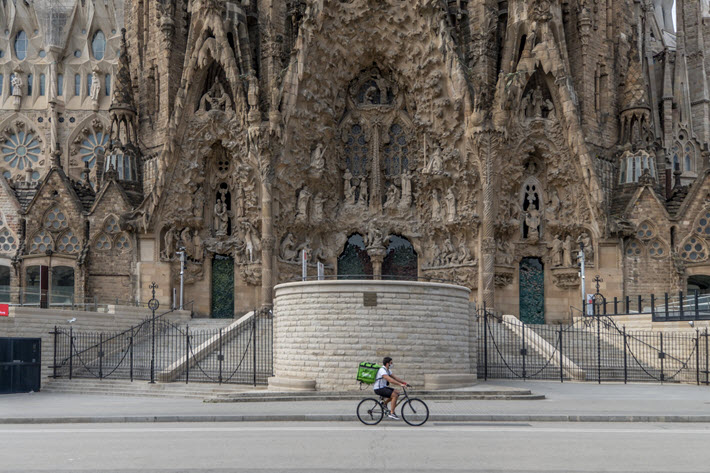 The Pontas Literary and Film Agency in Spain will have been in business for 29 years in May, and in a new announcement provided to Publishing Perspectives, Maria Cardona there tells us that the company is opening submissions for a new support-award for writers, one that provides both some money and mentoring.

Named the Pontas and JJ Bola Emerging Writers Prize, the program expects to provide a £1,000 grant (US$1,365) and mentoring from author JJ Bola, whose 2017 novel No Place To Call Home is published by Skyhorse Publishing in North America, as well as by Crystal Mahey-Morgan’s Own It in the United Kingdom.

“The prize is open to writers from Black, ethnic minority, LGBTQ+, and working-class backgrounds,” today’s (February 2) announcement says, “who are currently working on a novel. The writers can be based anywhere in the world as long as their work is written in English.”The intent of the new program for authors is to 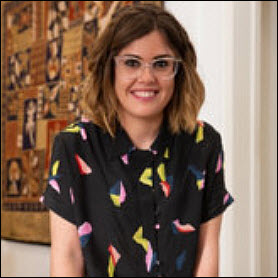 have it serve, in particular, writers 18 and older, and unagented, unpublished, and under-represented.

In addition to the mentoring and money, the winner will be given representation by the Pontas Agency.In a prepared statement, the author Bolla, is quoted, saying, “I’m very excited to partner with my literary agency, Pontas, to bring forward this amazing opportunity for unsigned, unpublished, and underrepresented writers in the publishing industry, writers aspiring to a professional writing career.

“I never dreamed I could be a writer. I just followed something that I stumbled on and fell in love with.“We’re looking for a brilliant new voice with a meaningful story, someone who is passionate about her or his craft.

“Writing has changed my life, and I was incredibly lucky to be discovered by and sign with Pontas back in 2016, but I know not everyone is afforded such serendipity. So, this prize is a way of giving back what was offered to me, but with the extra support of a financial remuneration and mentorship. 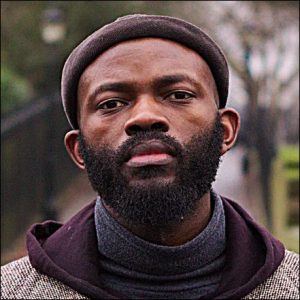 “I encourage all who fit the profile to apply, and not be discouraged by the result if you aren’t selected. Keep hope, keep faith, keep writing. And good luck.”

In submitting, writers are asked to enter three chapters of an unpublished novel—even if the book is not finished—along with a full synopsis and a comprehensive biography before March 15. Submissions are taken by email to submissions@pontas-agency.com.

A shortlist of five emerging writers is to be announced on May 15, and the winner will be named on June 1. The winner and shortlistees of the prize will be selected by Pontas’ literary agents Anna Soler-Pont and Cardona, working with Bola. Selections are to be based entirely on the trio’s assessment of the writing.

Use the submissions email address to request full terms and conditions relative to the new program.