The NZSA is delighted to announce that Chris Else is their 2018-2019 President of Honour.  This prestigious position is bestowed on a senior writer and long-serving member in recognition of his or her contribution to writing and writers and the literary arts sector in New Zealand.

As President of Honour, Chris Else will deliver the annual Janet Frame Memorial Lecture.

Chris Else has been described as one of our most versatile writers. Marked by his dry humour, his six novels and two short story collections range from satire, tragedy, murder mystery, love story and fairy tale through to philosophical explorations of place and existence. The New Zealand Listener described Chris as ‘a meticulous observer of people and places’. His work appears in multiple anthologies and journals. He has also written plays for stage and ra 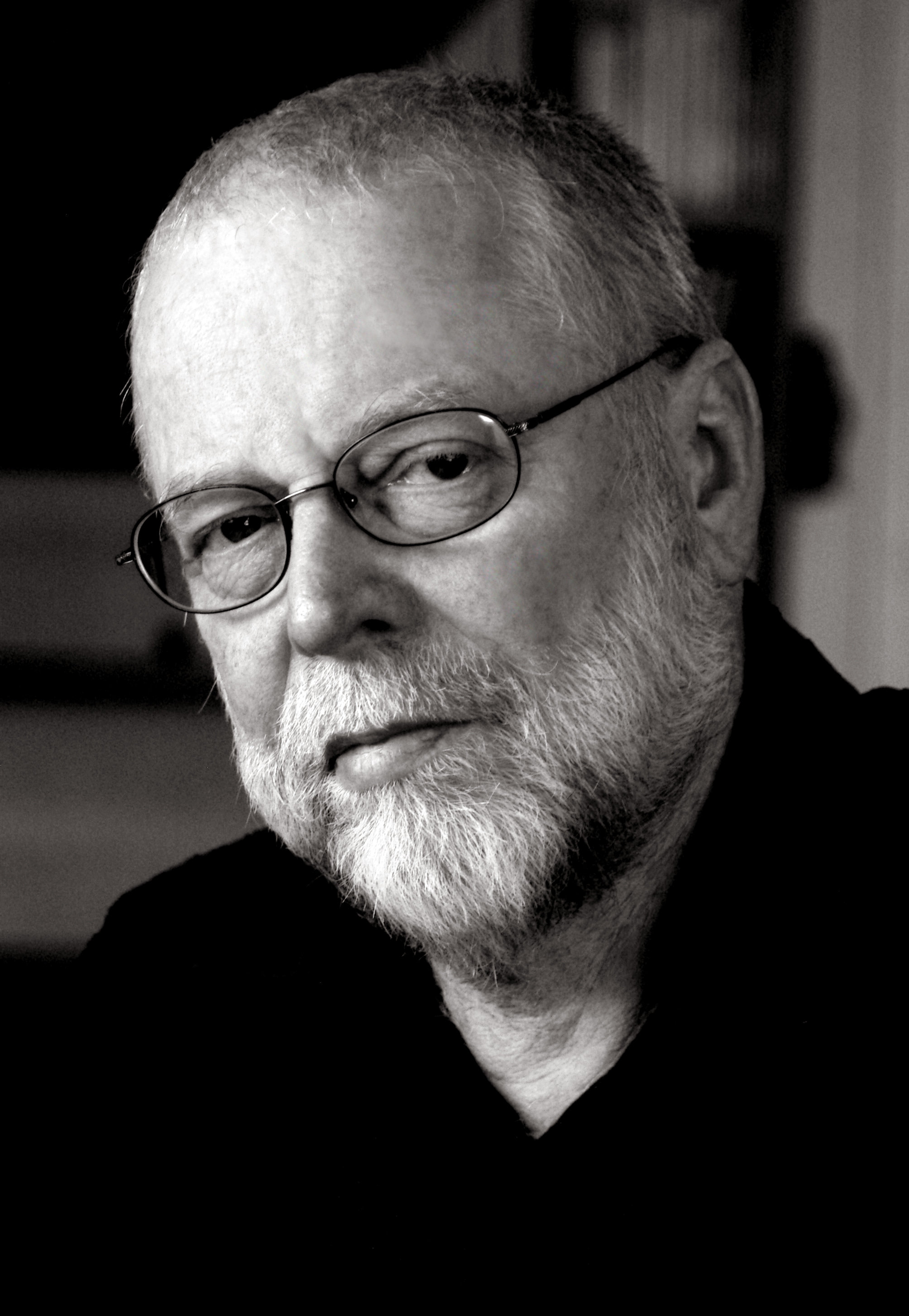 dio, and scripts for television.

Since 1988 he has run the TFS Literary Agency and Manuscript Assessment service with his wife, author Barbara Else. Successful clients include Alan Duff, Emma Neale, Rachael Craw and Nigel Cox. With Barbara, Chris was instrumental in setting up both the New Zealand Association of Literary Agents and the New Zealand Association of Manuscript Assessors.

On receiving the award, Chris commented: “I am proud and honoured to be the NZSA/PEN President of Honour for 2018. The society has a long and distinguished history, going back over 80 years, as advocate for the interests of writers, the preservation and maintenance of the principle of free speech and the well-being of New Zealand literature. I consider it a privilege to have had the opportunity to make a contribution to the work of the organisation.”

Chris will give The Janet Frame Memorial Lecture on Friday September 21st, 2018 as part of the opening ceremony at the National Writers Forum in Auckland.

Chris Else is available for interview.

Asia Media Centre on the hunt for new voices

‘PEN International: An Illustrated History’ awarded Best Book of the Year at Frankfurt