Germany-Based Bookwire in 2020: Titles Up 11 Percent Over 2019 – The importance of digital

Posted on 9 February 2021 Categories: News No comments yet

The digital distributor reports a rise in audiobooks of 123 percent in 2020 over the previous year. Print-on-demand advanced 18 percent. 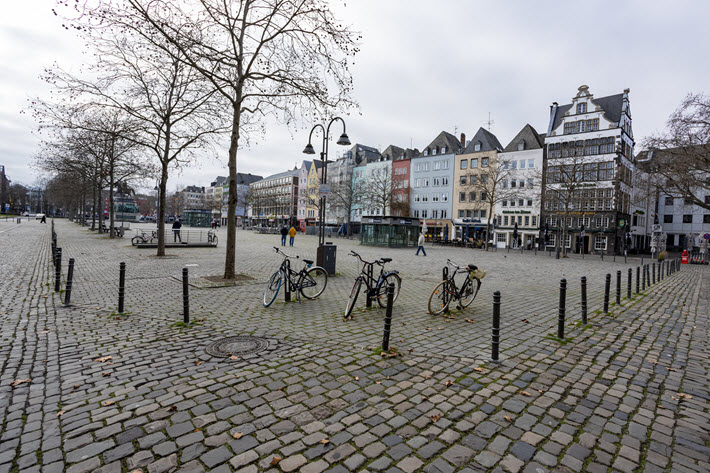 By the end of 2020, Bookwire’s new report says, the Frankfurt-based digital distributor had some 600,000 titles moving in commercial channels for publishing clients.

That represents an 11-percent increase over the same criterion in 2019.

Bookwire GmbH, as Publishing Perspectives readers know, has been in operation since 2009, when it was co-founded by Jens Klingelhöfer and John Ruhrmann, and today has staffers in Germany, the United Kingdom, Spain, Brazil, and Mexico, providing services in ebooks, audiobooks, and print-on-demand to a reported 1,900 publishers. Its offices outside of Frankfurt are listed in Barcelona, London, Mexico City, and São Paulo.

Bookwire’s team is also looking at an expansion of the total number of titles its operation saw reflected in sales. As an aggregator for publishers, the report says, Bookwire increase sales by 46 percent, audio turning out to be the most consistent driver.

Bookwire’s audio production service, which is branded “Bookwire WAY” (for “We Audiobook You”) recorded increased demand, as well, described as producing “a three-figure number of German-language audiobooks,” although what that figure may be—between 100 and 999—is not divulged in the statement being made to news media. The company also offers a publishing software called Bookwire OS, which was brought out in May 2019.

Ruhrmann: ‘The Essence of Digital Strategy’
And in October, as we reported, just after its presentation by Bookwire’s London-based audio head Videl Bar-Kar at Frankfurter Buchmesse, Bookwire made public its report on a study of usage patterns in the German market, “Listen and Read: The Battle for Attention.” …