Posted on 2 December 2016 Categories: Awards and Grants, News, Uncategorized No comments yet

The New Zealand Society of Authors (NZSA) and Auckland War Memorial Museum are delighted to announce the recipients of the NZSA Auckland Museum National and Auckland Region Grants. 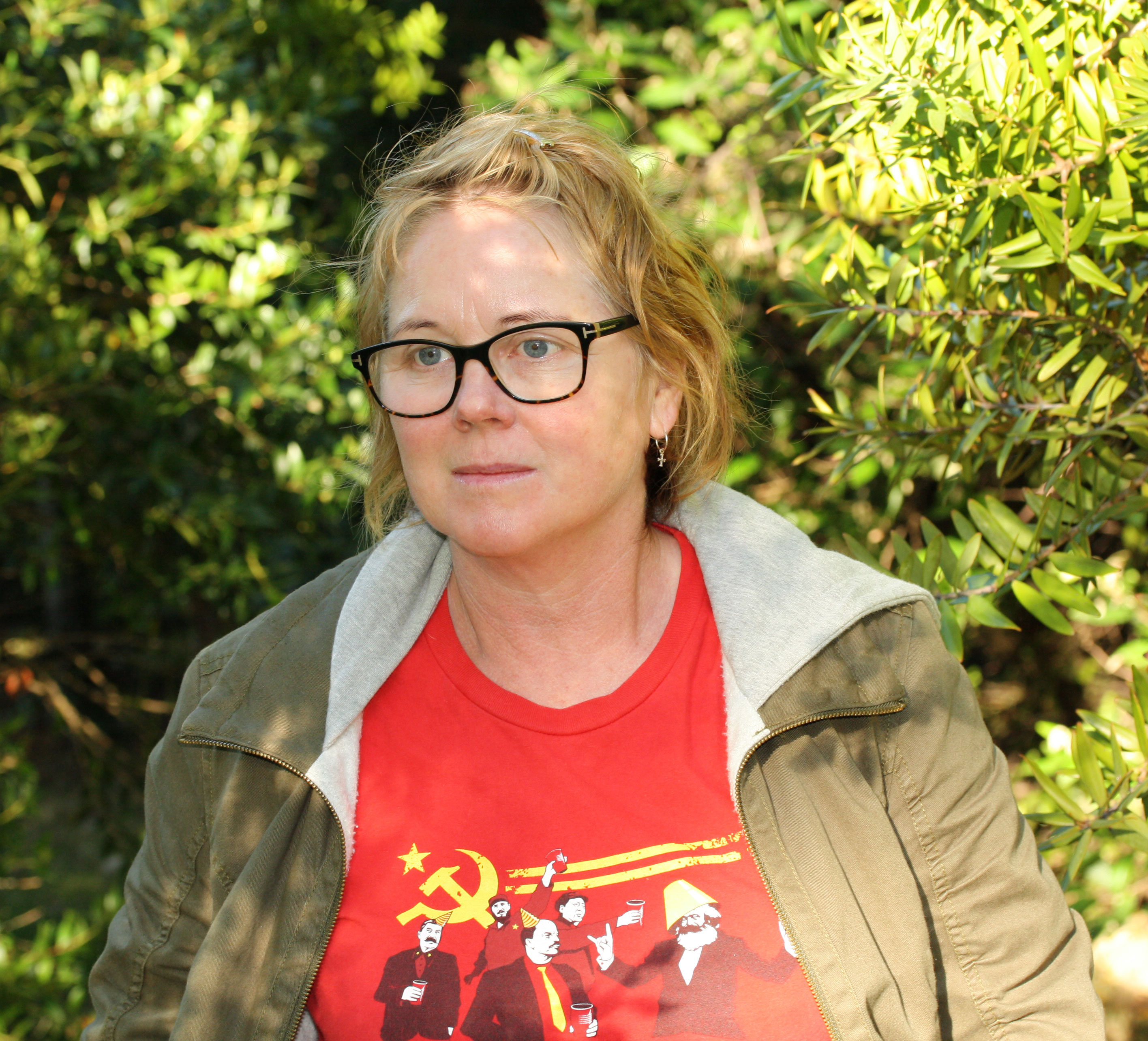 The National Grant goes to Dunedin writer Laurence Fearnley whose winning proposal focuses on landscape and scent structured in such a way that each section responds to the traditional development and dry-down of perfume. November has been a double banger month for Laurence, who has also been awarded the NZSA Janet Frame Memorial Award 2016.

Laurence is looking forward to her time at Auckland Museum Library. “The research I undertake at the Auckland Museum will contribute towards a volume based on smell and landscape. The Auckland Museum research is crucial to this project and will form the center of the ‘base notes’ section. Specifically it will draw on the journals of naturalist and missionary Rev. Richard Taylor and the observations he made regarding scented plant material used by M?ori in the creation of The Grand M?ori Perfume.”

The judging panel said “Laurence’s application was clearly outstanding, she is an exceptional writer and her project outline was clear, informative and arresting”.

Laurence will receive a $4,000 grant and one month’s accommodation at the Michael King Writers Centre in Devonport while she undertakes her research next year. 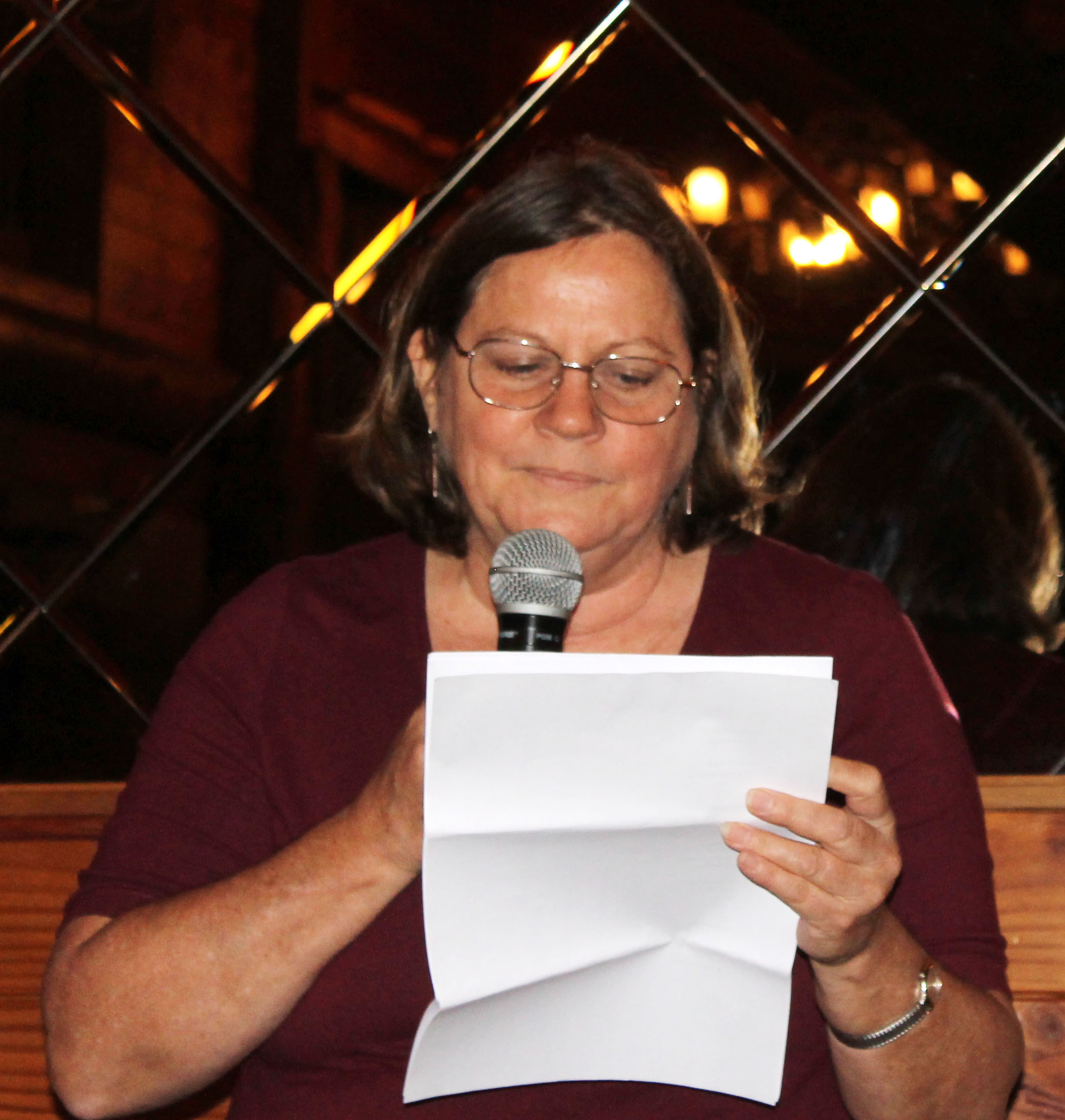 The Auckland Regional grant of $2,500 has been awarded to Auckland writer Jenny Clay. Her winning proposal involves researching three families: the Owens, Edgers, and Daldys, and their influence on women’s suffrage in Auckland. Jenny has a personal connection to this project as Annie Dewar Owen, the third woman to enroll to vote in Auckland in 1893, is one of her great-great grandmothers.

The judging panel commented “The timing for the publication of this book will coincide with the 125th anniversary in 2018 of women obtaining the vote in New Zealand”.

Now in its fifth year, the NZSA / Auckland Museum National and Auckland Region Grants are made possible by the generous bequest of Aucklander Nancy Bamford. They  are a wonderful opportunity for writers to develop a manuscript thanks to a stipend, guided access to the Museum’s documentary heritage collections and (for the National Grant award) four weeks accommodation at the Michael King Writers Centre. Past award winners have included historical novelists, archaeologists, biographers and recently a scriptwriter/playwright researching the earliest interaction of Pakeha and M?ori for public performance.