No Excuse for Abuse – on line harrassment

Nearly half of Americans report having experienced it,2 and two-thirds say they have witnessed it.3 But not everyone is subjected to the same degree of harassment. Certain groups are disproportionately targeted for their identity and profession. Because writers and journalists conduct so much of their work online and in public, they are especially susceptible to such harassment.4 Among writers and journalists, the most targeted are those who identify as women, BIPOC, LGBTQIA+, and/or members of religious or ethnic minorities.5 Online abuse is intended to intimidate and censor. When voices are silenced and expression is chilled, public discourse suffers. By reducing the harmful impact of online harassment, platforms like Twitter, Facebook, and Instagram can ensure that social media becomes more open and equitable for all users. In this report, PEN America proposes concrete, actionable changes that social media companies can and should make immediately to the design of their platforms to protect people from online abuse—without jeopardizing free expression. 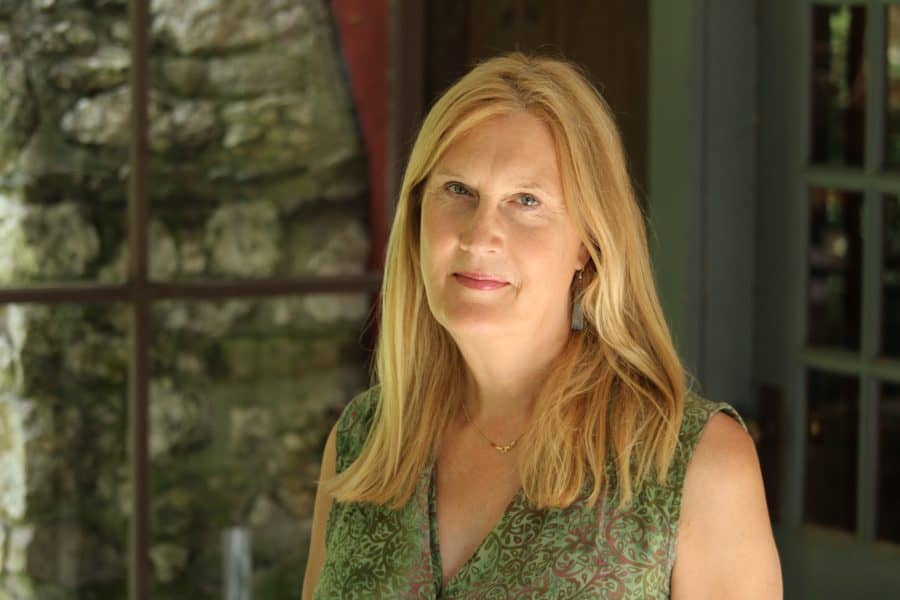 A Reflection on 18 months as NZSA President: “A call-out to all writers: come gather round, we need your support . . . “