Posted on 17 May 2017 Categories: Awards and Grants, News No comments yet 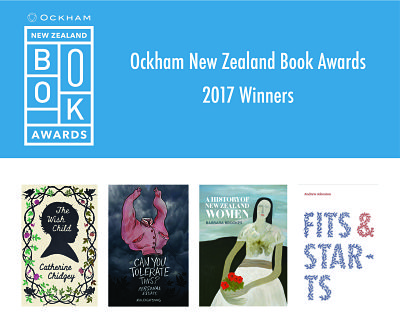 The panel of judges — Bronwyn Wylie Gibb, Peter Wells, Jill Rawnsley and inaugural international judge the Canadian writer Madeleine Thien — said  “The Wish Child exposes and celebrates the power of words – so dangerous they must be cut out or shredded, so magical they can be wondered at and conjured with – Chidgey also exposes the fragility and strength of humanity … Compelling and memorable, you’ll be caught by surprise by its plumbing of depths and sudden moments of grace, beauty and light.”

The Wish Child, Chidgey’s fourth novel, comes 13 years after her last work, The Transformation, was published to critical acclaim. Chidgey’s previous novel Golden Deeds was chosen as a Book of the Year by Time Out (London), a Best Book by the LA Times Book Review and a Notable Book of the Year by the New York Times. Her debut novel, In a Fishbone Church, won a Commonwealth Writers Prize (South East Asia and South Pacific).

Her latest novel, published by Victoria University Press, is one of four Ockham New Zealand Book Awards category winners, selected by four panels of specialist judges out of a shortlist of 16, which were in turn drawn from 40 longlisted titles from 150 entries.

“The judges’ admiration for Andrew Johnston’s remarkable collection grew with each rereading, as its rich intellectual and emotional layers continued to reveal themselves … Using a minimalist couplet-form, the collection is at once philosophical and political, witty and moving, risky and grounded, while maintaining a marvellously varied singing line.

“To reward Fits & Starts with the overall poetry prize is to reward New Zealand poetry at its most impressive and its most promising.”

Ashleigh Young (Wellington) took the Royal Society Te Ap?rangi Award for General Non-Fiction for her collection of personal essays Can You Tolerate This? (Victoria University Press).

The category’s judges’ convenor, Susanna Andrew, says Young’s work sets a high bar for style and originality in a form that has very little precedent in this country. “Always an acute observer, it is in Young’s commitment to writing as an art that the true miracle occurs; she tells us her story and somehow we get our own.”

Young catapulted to international recognition earlier this year when she won the Yale University US$165,000 Windham-Campbell Prize for the collection.

“Putting women at the centre of our history, this sweeping survey shows exactly when, how and why gender mattered. General changes in each period are combined effortlessly with the particular, local stories of individual women, many not well-known. A wider sense of women’s experiences is beautifully conveyed by the many well-captioned artworks, photographs, texts and objects.”

For the second year, the Ockham New Zealand Book Awards take pride of place as the first public event of the Auckland Writers Festival.

“Hosting the awards is a demonstration of our commitment to local writers, and as the largest showcase of New Zealand literature in the world, we are thrilled with the opportunity to do so. More than 100 of the nation’s best writers take part in the Festival’s more than 170 events, including tonight’s winners. I encourage everyone to come along, have some fun and be inspired by the wealth of this country’s writing talent,” says Ms O’Brien.

This year’s four category award winners will appear at a free event at the Auckland Writers Festival: The State We’re In on Friday 19 May at 5.30pm in the Heartland Festival Room, Aotea Square. 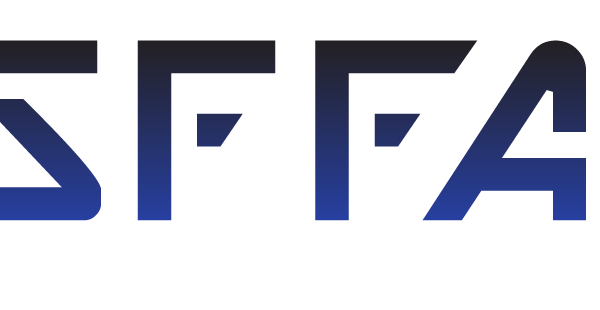 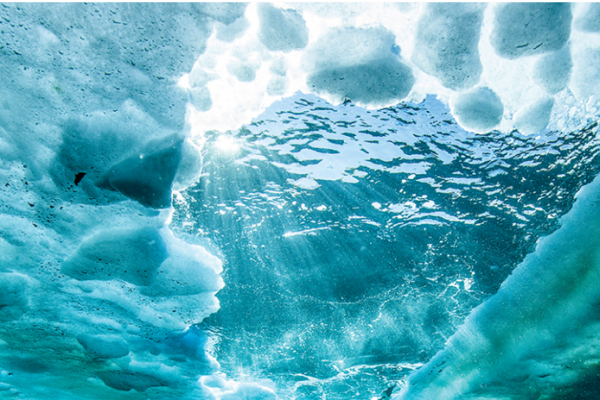